A personal reflection on the life and ministry of David Wheaton, former Prinicpal of Oak Hill, from Mike Butterworth, who was a colleague of David’s at Oak Hill from 1980, and a friend to the end.

One of my first memories of David is of his responding to a request to move furniture after a meal in the dining room, and that was typical of our loved and respected Principal. Other scenes include: his leading small groups of people from college to do a church weekend mission; a how’s-it-going walk soon after I’d started at the college; his leading daily morning prayers with domestic staff; his response to a personal criticism (to my mind unjustified, subjective and rude) from a colleague: ‘Thank you… for those observations.’

The qualities that characterized David and that are mentioned frequently in email and FaceBook notes include humility, integrity, graciousness, encouragement and kindness – in other words, those things which are at the heart of true Christian love.

It was remarkable how David managed to keep up to date with his friends and acquaintances. He always seemed to be well informed about who was who and what they were doing, and often asked about family members too. We know that he prayed regularly for many, many people.

Despite being of a gentle nature, David was able to address pastoral issues honestly and openly. He had the all too rare gift of being able to correct without wounding. We knew that nothing was ever done out of malice or with a hidden agenda.

Many people have noted what a great encourager David was: friends, students, people he’d met – often quite briefly – in all sorts of situations. In my own case, I particularly valued his support when, starting as a staff member in an environment completely different from educational and pastoral work in India, he offered a steer on what adjustments were needed. Also in his encouragement to launch what became Oak Hill Extension College. He continued this support and eventually became a distance learning tutor for the course, as it passed through different phases of name and ownership to the current GOLD Project.

Quite a lot of students over the years have found David’s way of speaking tempting to imitate and impersonations were always to be expected in Christmas concerts and the like. Certain phrases, e.g. ‘When I was in Lud-ger-shall’, and, ‘He showed me a clean pair of heels’, would be uttered regularly, and more than a couple of ex-students have admitted to teasing David – but with affection. I am sure there was never any edge to the mimicry.

One partcularly impressive student show was entitled Harry 5-O (based on David’s middle name and the TV programme Hawaii Five-O – for the benefit of younger readers) which featured David joining in Musical Youth’s ‘Biddly-biddly-biddly-biddly-bong’. I still have the cassette of the show.

My first conversation with David was a phone call from him to Bangalore in 1979 where we were working, asking if I could come to the college for a few days for interviews. My last conversations were also by phone: David struggled with health, but the qualities he had always shown shone through: his absolute concern to be faithful to Christ, and his keen interest in the welfare and progress of others.

David was universally loved by those who knew him and respected by those who dealt with him in a professional capacity, including those with very different theological viewpoints. A gracious man of love and faith and a wonderfully constant friend over many years. Our thoughts and prayers are with the family at this sad time, but we are assured that, reunited with his beloved Joy, he has his place with Christ, his Lord, for all eternity.

If you would like to read more about David Wheaton, please read Gerald Bray’s tribute on the Church Society website.

A thanksgiving service for David will take place on Saturday 9 June at 2pm, in the Oak Hill College Chapel. Due to restricted numbers, if you would like to attend, please email Mary Morrison (née Wheaton). 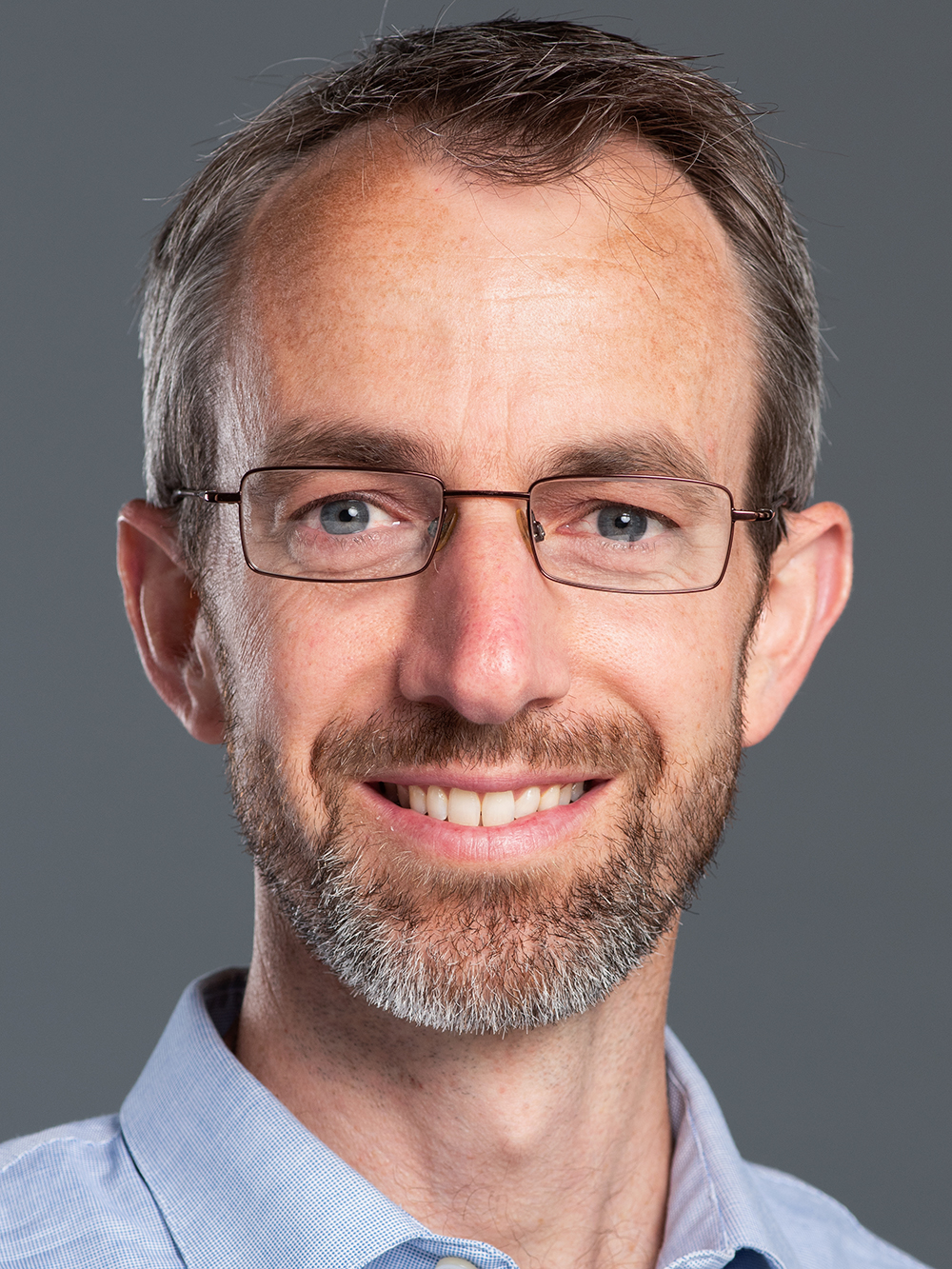