Johnny Juckes reflects on the weariness faced by church leaders at this time and 'Leading for endurance not recovery'.

College President Johnny Juckes wrote this to the College community but it has application for all of us at this time.

"I had lunch earlier this week with a church leader not far from here, and he is weary. It’s not surprising. All the usual aspects of pastoral ministry that he loves are on hold and not happening. He is a fine Christian leader, and I have the greatest respect for him. He serves a large church family, with a sixty year history of two services on a Sunday, both the same, so as to be one church community rather than different congregations, so that families and individuals can migrate seamlessly between the services, not only as a matter of convenience but also and mainly as an expression of their commitment to each other and to their unity. He is now facing the prospect of three smaller services every Sunday, with live streaming, and the church family divided into sixty person fixed social bubbles, with church family members only able to be physically present every other Sunday on a rota. Even the prospect, let alone the planning, and the personal cost, is exhausting.

Let’s pray for God’s grace and his encouragement for all the churches and church leaders in any way linked to Oak Hill, for churches across London and beyond, for sending and receiving churches and supporting churches, for this year’s leavers settling into their new roles in COVID land, for Oak Hill alumni from earlier years and especially for those who are wrestling (and some who are struggling) with the responsibilities that are now theirs as they take on their first incumbencies, or their first senior elder post.

A friend in Australia suggested that the ‘Pastor’s Heart’ podcast is worth seeing and hearing from time to time. He was right. It’s often interesting, and I find it helpful to read our circumstances by setting them alongside what is happening among God’s people in a different part of the world.

This week’s piece is called ‘Lead for endurance not recovery!’ The link is here. You can read the substance of Dominic Steele’s script in five minutes, or listen for fifteen. It’s worth doing both. If you are not a pastor, then pray for your own pastor and church leadership team, share the piece with them. He’s suggesting that an eighteen month horizon is more realistic and likely to be helpful, than expecting a return to normality any time soon. If he’s wrong and we’re back to something like normal much sooner that’s good news. If he’s anything like correct, then his seasoned pastoral suggestions are going to be useful in many different contexts much closer to home than Australia.

Here at College astonishing efforts have been made over the summer, in order for the college to be safe and feel safe, and to provide for the year ahead as much face to face teaching as possible, while offering the zoom option, and being ready to return to lockdown if that is imposed on us. I am so grateful to the teams and to the staff who have been working flat out in order make all this possible. There will soon be signs around the building, moving us safely from one setting to another, superb equipment in the various rooms where we will be teaching and learning (as long as the cameras arrive on time, in a world where a lot of people suddenly want several!). I am working this week - along with others - on a note on ‘Self Care’ in these strange times for students and families and staff.

As we welcome new students and their families, over the coming weeks, we will find ourselves living in a community that echoes the one Dominic Steele describes, a physical and face to face community, with some people who for good reasons are going to be in the online space, and others who will move from one group to the other and back again. I was struck by his early estimate of the likely percentages that will be involved in the churches he serves (50% physically present, 20% online only for the next eighteen months, and 30% moving between one and the other). I am not suggesting our community of around 100 students will shake down into different groups matching those percentages, but we will need to give our best efforts to loving another, and communicating well with each other, whichever group we may find ourselves in and for however long.

Meanwhile in the churches where we all serve, there will be something similar happening, with face to face and online communities, and those who move from one to the other, and ministers and leadership teams working out how to serve all three groups. I asked the church leader I had lunch with about his plans for Christmas (as you do). His usual practice would have been to hold a planning meeting in July. “Not this year, because there seemed no point”. And as he goes away this week end, he has no idea when he will plan for December, and no idea what Christmas will look like. We agreed that at least we have the privilege of living at a time and in a part of the world where nobody is trying to kill us! And on that cheerful note he went home to pack his bucket and spade." 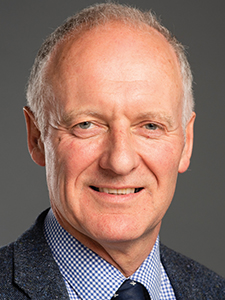 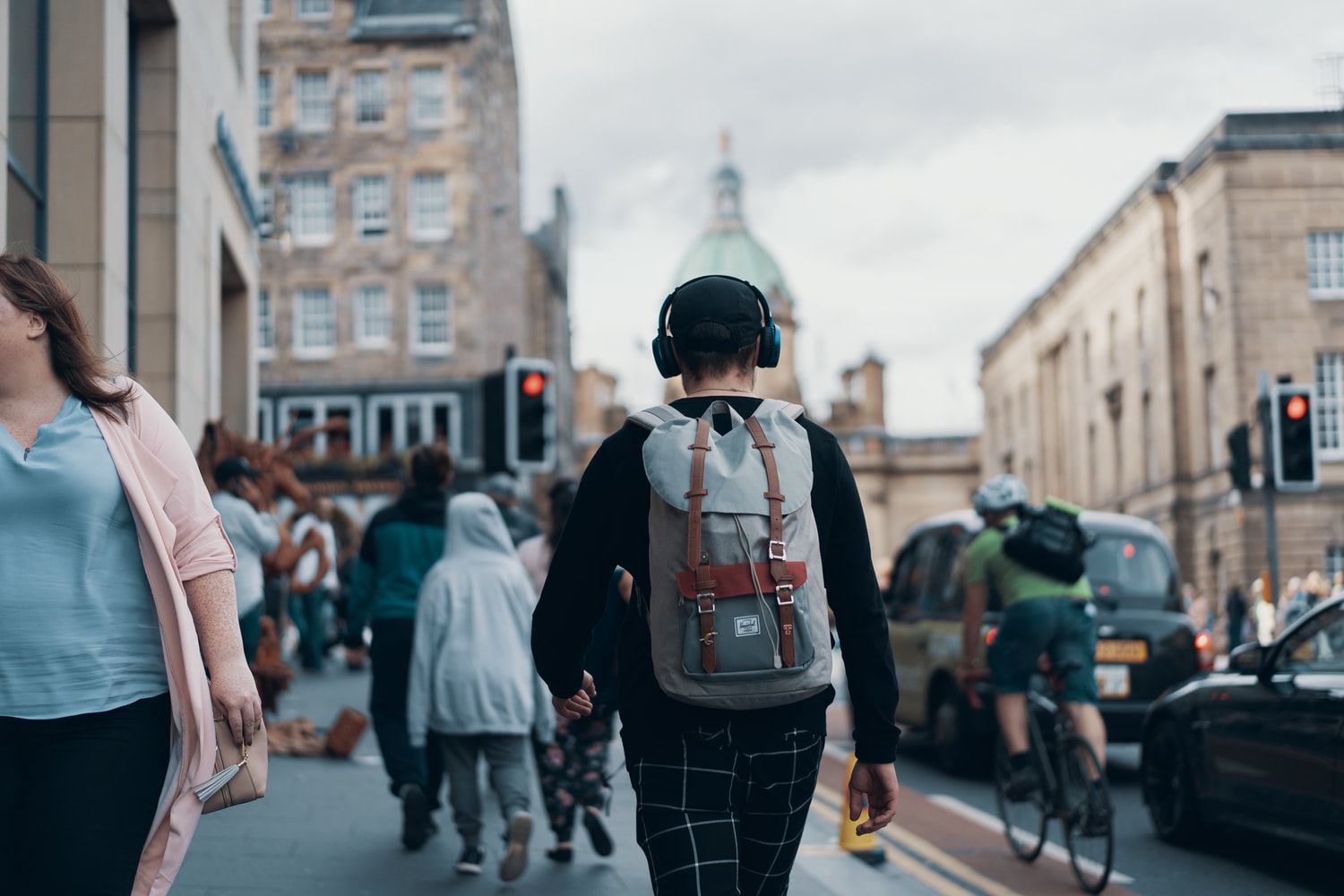 Online events that help you live out your faith