Lecturer in New Testament and Greek 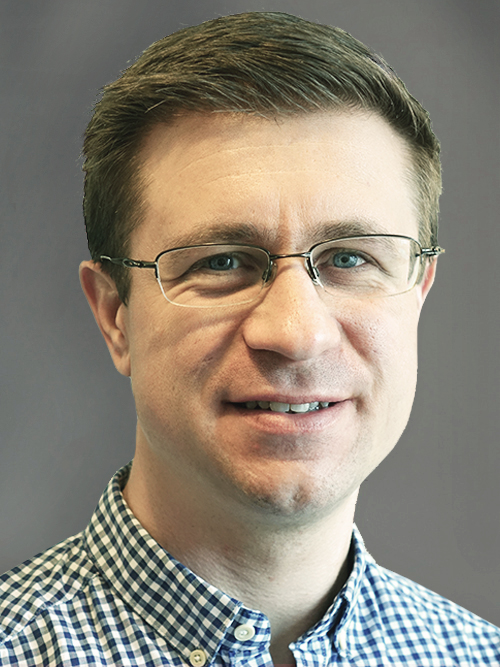 As a young adult taking his first steps in Christian ministry, John was greatly helped by these letters from Paul to his younger associates, Timothy and Titus. His research has focussed on how each letter is built on biblical theological foundations and how that connects to their rhetorical purpose. His publications include an article on the use of statistical arguments in debates about authorship, along with numerous book reviews on a wide range of topics. He will use this expertise to co-teach our BA module on the Pastoral Epistles alongside Graham Beynon, as well as other New Testament and Greek modules.

John serves as Assistant Editor for the global Anglican journal, Churchman, and has helped other Old Oaks turn dissertations into published articles. John has taught at several institutions, including the University of Cambridge, the Church of England’s Eastern Ministry Training Course, and the Cornhill Training Course. His ordination training was undertaken at Wycliffe Hall, Oxford, and Oak Hill College.

St Matthew’s, Cambridge, has been John’s church family for the last few years. He has served on the preaching team and set up a men’s ministry. John served his curacy at All Souls, Eastbourne, a multicultural parish on the less affluent side of town, having earlier served as a ministry trainee at Emmanuel, Hastings.

Anticipating his new role, John said, “I am very much looking forward to joining the dynamic team at Oak Hill College, helping to train men and women for faithful gospel ministry in the UK and beyond”.  John is married to Sarah and they have 4 children, aged 5–11. They can often be spotted around Cambridge on their bikes or hanging out with friends in local parks and National Trust grounds. John enjoys motorsport and is looking forward to the start of the delayed Formula 1 season.