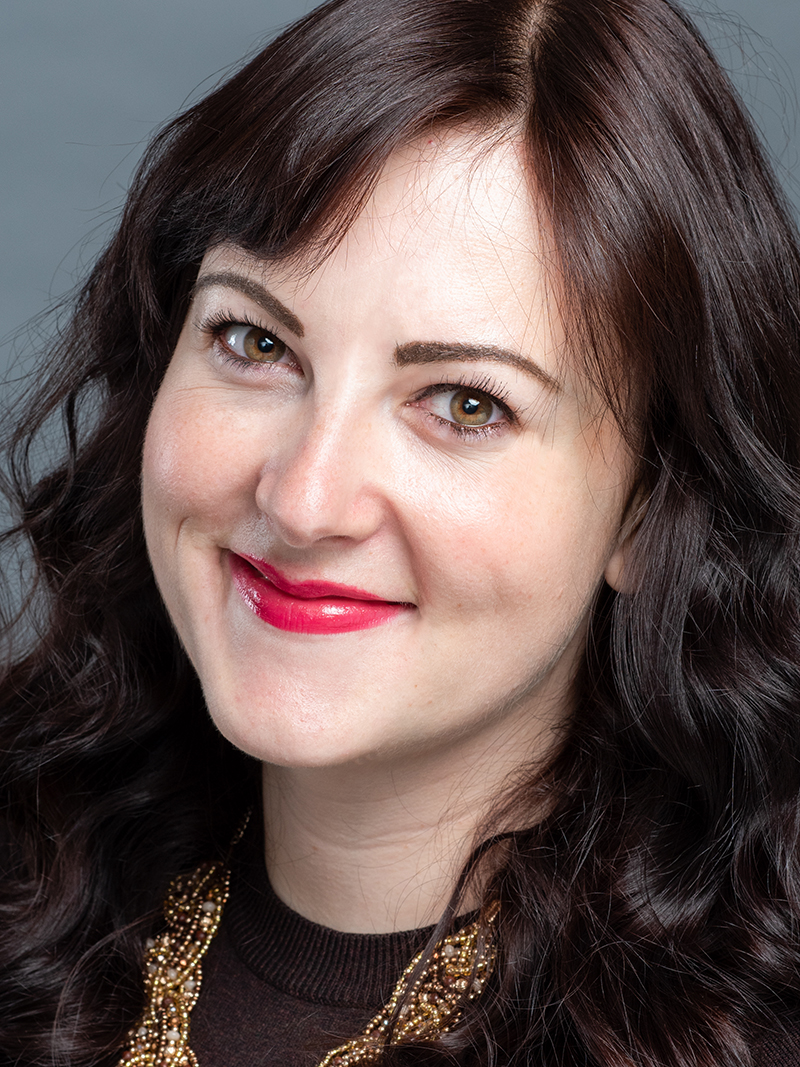 After completing her BA in Philosophy and Theology, Kristi worked as a volunteer with Friends International and also led the student work at a local church in Birmingham. She then embarked on her masters degree in Philosophy of Religion and Ethics, and worked for UCCF for eight years as a Staff worker and then as an Assistant team leader in the Midlands before joining Oak Hill.

She is currently teaching Apologetics in addition to modules on Philosophy and Ethics. She is a full time Research Fellow at Oak Hill, and also provides pastoral support for female students as the Deputy Safeguarding Officer. Kristi is a doctoral candidate at the University of Birmingham, researching philosophical theology (epistemology), with the support of the Mike Ovey Fellowship fund.

Kristi is passionate about evangelism and building up the church – and teaching and training God’s people to do both these things. She most recently spoke at both Cambridge and Oxford University Inter-Collegiate Christian Unions’ events weeks where she engaged seekers, agnostics and apathetics by responding to popular objections to the Christian faith. Similarly, she also speaks at regular one-off ‘lunchbar’ Christian Union and business events, as well as hosting and speaking at regional, national, and international training events in persuasive evangelism. She is thrilled to be involved with Forming a Christian Mind (Cambridge), The Fellowship of Evangelists in the Universities in Europe (FEUER), European Leaders Forum (ELF), CreationFest, Keswick, and SOLAS Confident Christianity events, to name but a few.

Kristi co-hosts a podcast with Andy Bannister (PEP Talk), and her first book, MORE>Truth (IVP), was written in 2019. She has most recently edited and contributed to her second book, Healthy Faith and The Coronavirus Crisis (IVP, 2020).

Kristi moved to the UK from Hungary at a young age. The majority of her family reside in Hungary and Romania, but Kristi has spent most of her life in the Midlands. She plays the cello (badly), sings (mediocrely), and bakes (averagely). She loves exploring and discovering new places or re-visiting well-trodden places of old. She is usually planning her next adventure, which often involves getting lost in far-flung places, and at least one international ‘incident’. Most recently, after scaling a wall in Vienna one evening, she found herself locked into a set of palatial gardens. In London, however, Kristi can often be found in the British Library, the British Museum or the National Art Gallery (during opening hours). She plants and waters her time with friends, family and strangers, often with a glass of wine, sometimes with jazz, always with great affection.